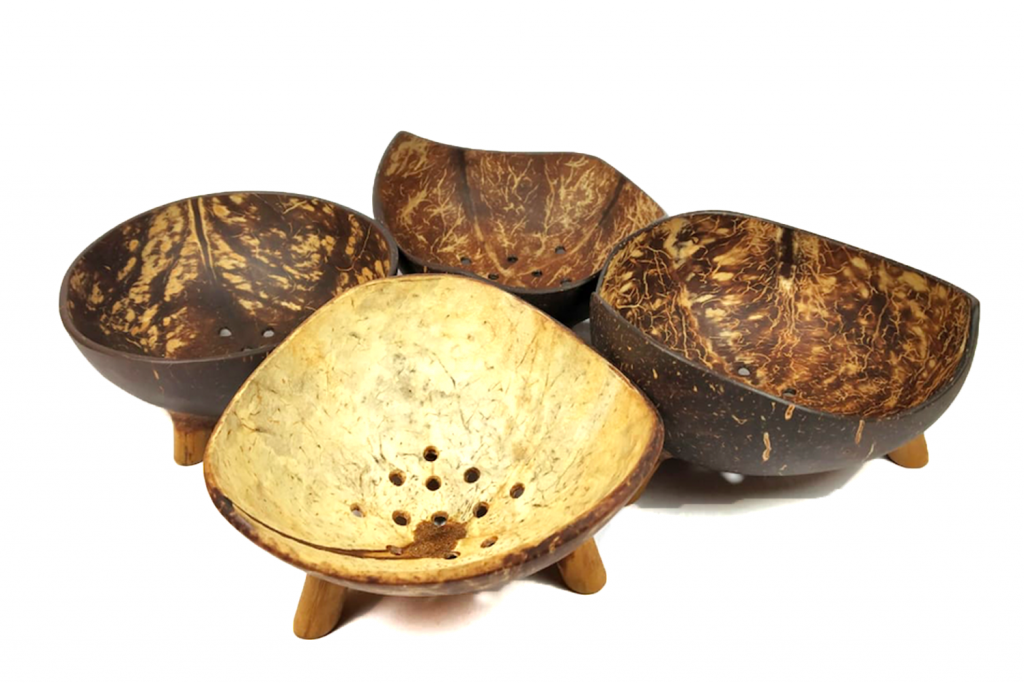 Coconut: A part of Indian culture

In India, almost every part of the coconut and the tree are used for various purposes. It is no surprise that the Sanskrit word of coconut means ‘kalpavriksha’, which means ‘the tree that provides life’. It dates back to 3000 years in ancient Vedic scriptures of Mahabharata. Even today, coconut is one of the most integral parts of the lives of Indians.

The dry coconut is considered to be an essential element in many rituals and festivals amongst Hindus. They offered it to gods and for pooja. Any rituals are incomplete without coconut. Coconuts are smashed open while initiation or inauguration of any new work. Coconut shells are useful for many things once treated and can be used as bowls and utensils. The unused shells make good flammable material for an outdoor stove fire. 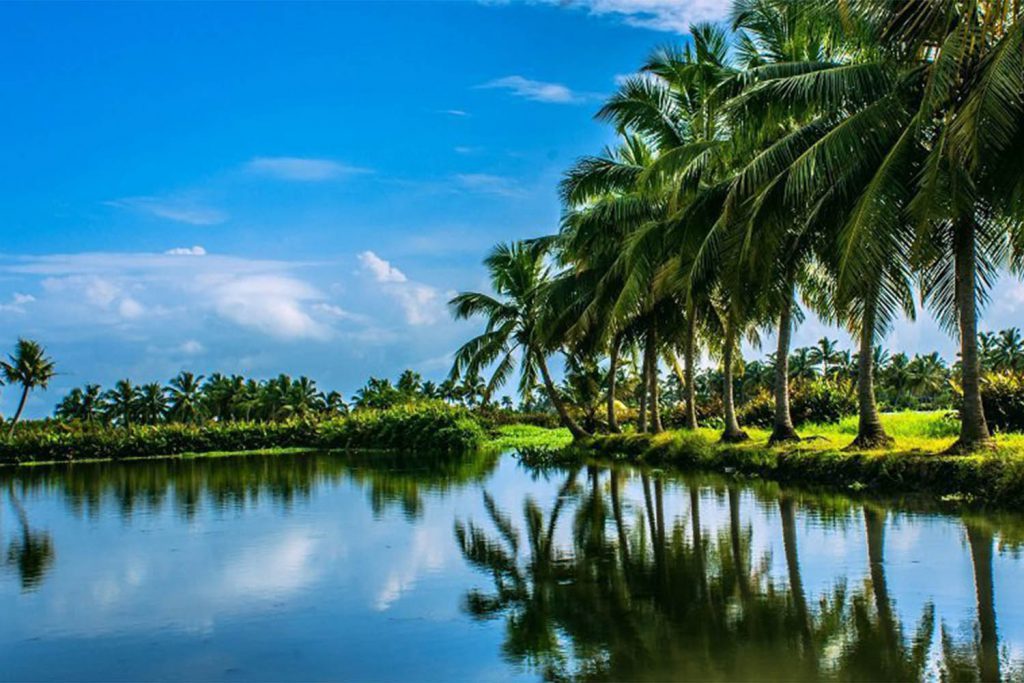 The coconut palm mostly grows on Saline soil near beaches and tropical habitats. Authorities claim that the coconut palm tree became popular from the Southeast Asian region, while another theory suggests its origin in the north-west of South America.

Its spread has been attributed to two key factors. The natural disposal happened as coconuts floated from shore to shore. Coconuts are thick but light which can travel for several months on seawater.

In ancient times, crafting objects from the coconut shell was initially practiced by coconut farmers. They would scoop the copra and use the shell which was waste or by-products. It is known to be a craft, the shell is carved out and is experimented with by craftsmen in Kerala. Coconut shell craft is gaining popularity in recent times. This craft has been traced down in Iraq almost 900 years ago. Indisutras strives to teach this skill to more and more craftsmen and wants to popularise it.

Coconut shell products that are crafted in India are mostly from South Indian states where majorly coconut plants can be found in abundance. The craft of making decorative and useful products from coconut shells is widely practiced in India. States like Kerala, Tamil Nadu, and coastal regions have lots of skilled artisans for making coconut shell products. Coconut trees are widely grown and found in Kerala. Fossil coconuts have been found in New Zealand apart from India.

Coconut shell products have gained popularity only in the last few decades, this craft is gaining popularity all over the world. The coconut shell products are usually manufactured and crafted in Kerala, few regions in Calicut, and around Kozhikode. Other places include Goa, Andaman and Nicobar Islands, and Tamil Nadu. This craft owes to an abundance of coconut trees in Kerala.

Regions of Production coconut shell and woodcraft are primarily used in Kerala, around Calicut, and Kozhikode. Availability of coconut shell craft has white metal inlaid to make artifacts.

Coconut shell, which was primarily considered waste can be used as a raw product and by-product for creating handicrafts for decorative and utility purposes.

The best part about coconut shells is that they are hard and durable. They don’t break very easily and last long enough. It is not only a natural product but is also 100% eco-friendly and sustainable.

These products also don’t contribute to the clogging of drains in the monsoon or the breeding of mosquitoes.

The coconuts collected are of different sizes. A mature coconut is chosen because it is lignin, eliminating any chances of germs breeding. The kernel part is removed and is cleaned to get the shell.

The shell is sanded several times to get a smooth finish. After they are sanded, the shells are cut into desired shapes and sizes with the help of a coping saw. The design is marked with a marker and then the coping saw is used to create designs on the coconut shell. 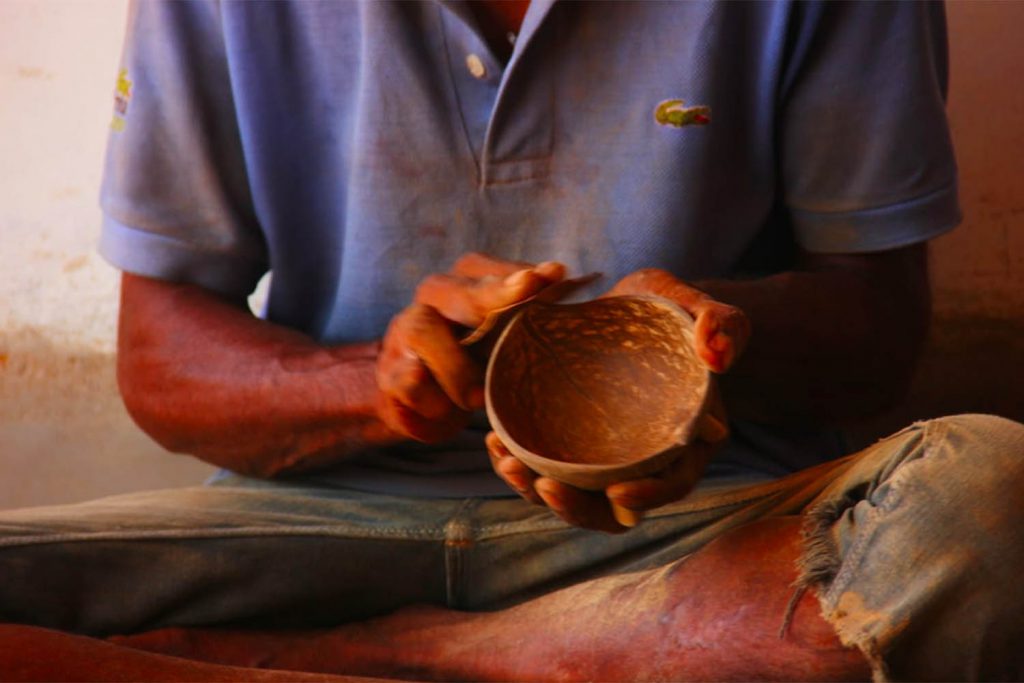 How is the coconut shell craft sustainable?

The procedure requires tools and sandpaper for polishing. There is no use of any artificial colors and substances. The special coating is used sometimes to get a more polished look, but that is done only for decorative items.

The main waste that is derived from this process is coconut dust powder and chips. This coconut powder is used for making incense sticks. No artificial ingredients are used for the same, because of which these items are in demand.

The chips after cutting and carving the coconut shells are used innovatively by the artisans. They use it for decorative home items to create texture using these chips. The coconut husk is also used as fuel.

Use of the coconut shell product

Coconut shell is used to make different items like desk-top accessories and lifestyle products, paperweights, mobile stands, and serving bowls. You can find these products in handicraft stores where you can find good quality and finished coconut shell products.

Another huge scope that these products have been in foreign countries. The manufacturers focus on premium clients who need good quality coconut shell products with a sizeable market. Online markets like Indisutras are also helping these traditional products get good reach in the market sector.

Coconut shells can be used to make every product that is not only eco-friendly but is also durable despite being lightweight. Nowadays there is increased awareness to use green and sustainable projects, many handicraft manufacturers create uniquely designed coconut shell products like coconut shell furniture, keychains, and other items. These items are now getting very popular on-demand which keeps increasing with time.

The striking feature of this art form is these sturdy coconut shells can be used from home decor to jewelry. 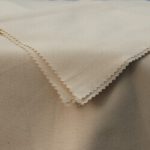 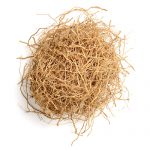